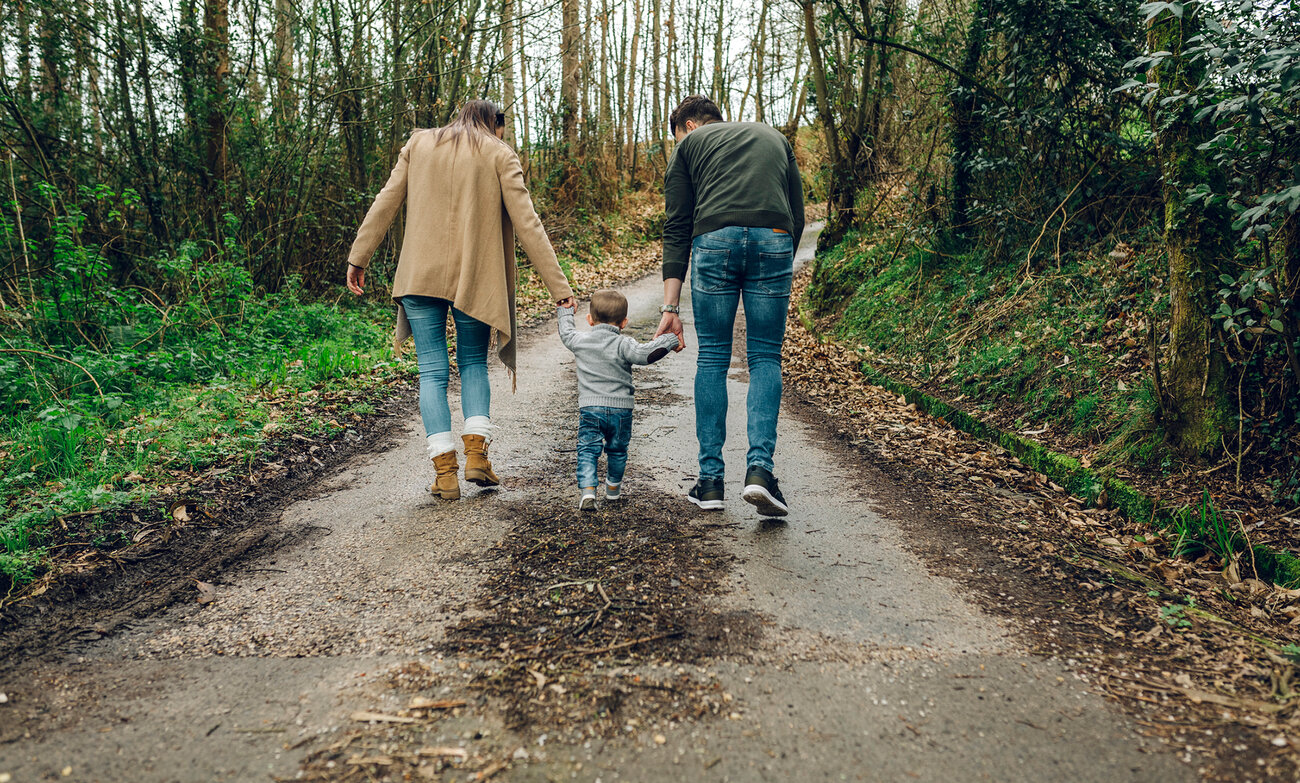 In both urban and rural areas, about 40 percent of women surveyed were currently married to a member of the opposite sex. Only about 30 percent of the rural women of childbearing age had no children, versus roughly 41 percent of urban women.

Where you live — in a city versus a rural area — could make a difference in how old you tend to be when you first have sex, what type of birth control you use and how many children you have.

These are the findings from federal data collected using the National Survey of Family Growth, which analyzed responses from in-person interviews with more than 10,000 U.S. women, ages 18 to 44, between 2011 and 2015.

That difference of less than a year isn’t really what’s most striking about the survey results, says Dr. Eleanor Bimla Schwarz, a research epidemiologist who specializes in women’s health at the University of California, Davis, and wasn’t involved in the survey. Rather, she says, it’s that “sexual activity is a lot younger than a lot of people like to imagine it is in their own home — despite a more conservative and church-going environment in many rural areas.”

When it comes to heterosexual marriage and cohabitation, there was no significant difference between women in urban and rural areas — about 40 percent of women in all regions surveyed were currently married to a member of the opposite sex. And the percentages who said they were living with an opposite-sex mate without being married were also very similar — 15.7 pecent for urban women and 18.6 percent for rural women. (The study didn’t report data on non-heterosexual relationships.)

When asked about contraception, one in five women in both groups reported they’d had sexual intercourse without using contraception. And, notably, more women in urban areas reported using less effective birth control methods to prevent pregnancy (a condom or withdrawal, for example) than their rural counterparts, who were more likely to use one of the most effective contraceptive methods — an IUD or sterilization.

“The real issue is that reversible and highly effective methods of birth control are less available to rural women than they are to urban women,” she says, which may partly explain why more rural women choose sterilization as their method of birth control.

“If we really want to help young women and teens have a healthy and safe sexual life, we need to get effective resources and education to them before 16,” Schwarz says — no matter where they live. Unfortunately, she notes, many of the teen pregnancy prevention programs that have been so effective in recent years in reducing teen pregnancy rates are being shut down in schools and communities nationwide under President Trump’s administration.