Is North Korea dictator Kim Jong Un preparing for war? Well, it seems so. Amid his continuous threats and testing of missiles, some 4.7 million North Koreans have volunteered to join the ranks of the military, said state-run media reports.

The figure includes “students and workers” including 1.22 million women who in the past six days have been asked to join the ranks of the Korean People’s Army, the Rodong Sinmun daily report said. 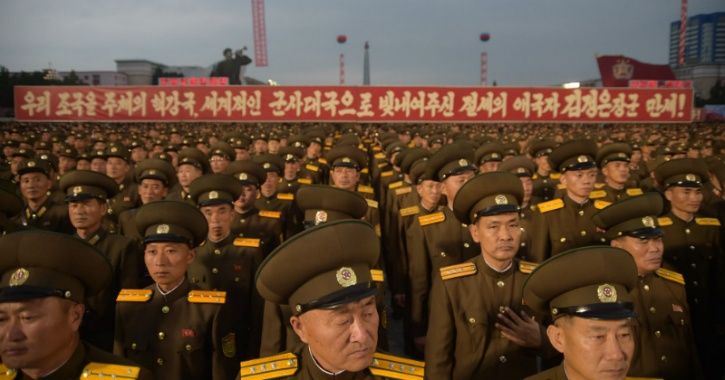 North Korean leader Kim Jong-un issued a statement on September 22 criticising a speech that US President Trump made at the UN, threatening to “totally destroy North Korea”, reports Efe news.

Kim called Trump “mentally deranged” and said Pyongyang would give a response “at the highest level” to what he considered the US President’s insult.